This webpage want to store cookies yo make you stay alot smoother and better.
By accepting those, you will agree us to store the cookies and treat your information in accordance with our privacy policy.
Jag godkänner
Jag avböjer 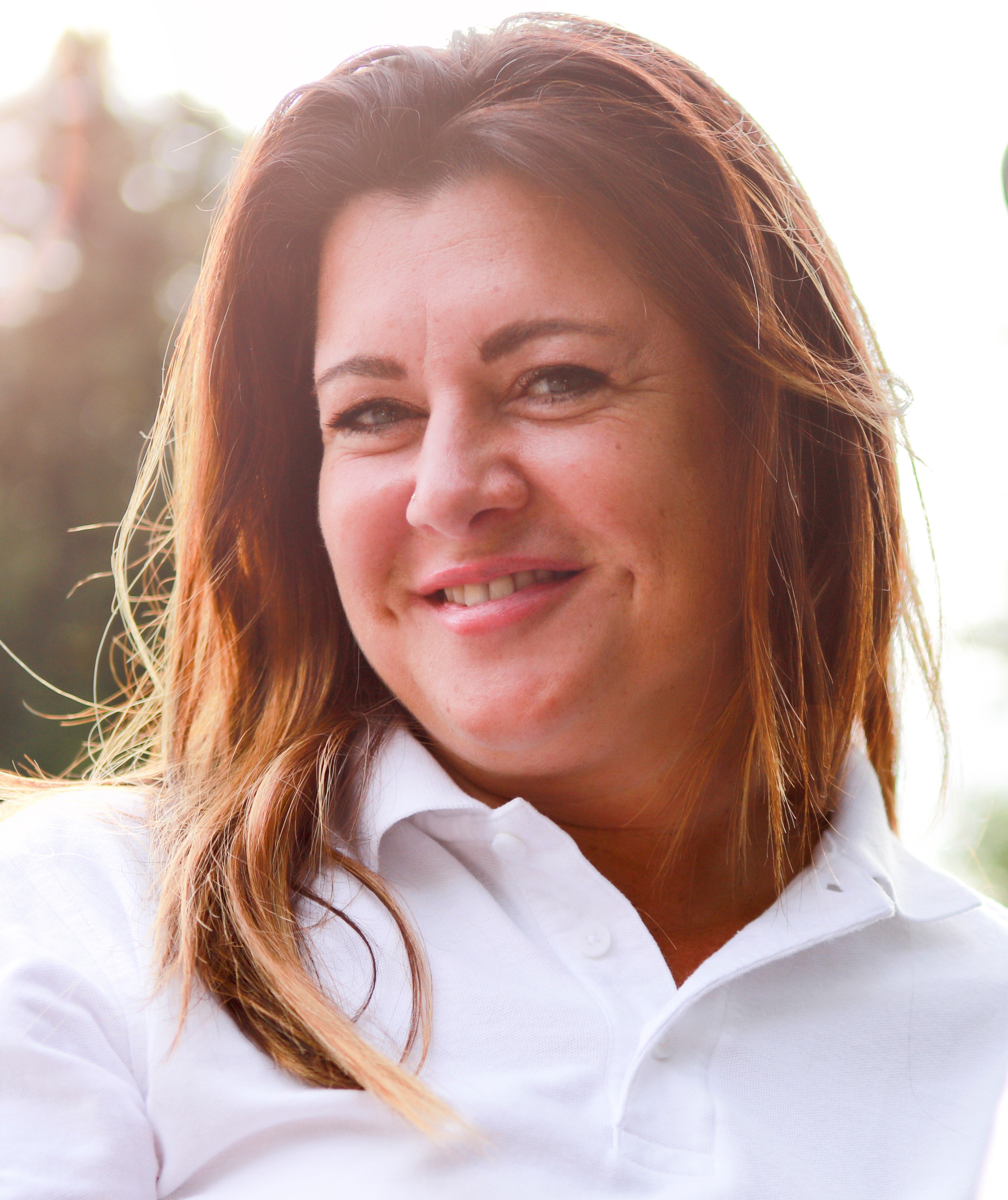 Serena Rapezzi was born in Florence, the cradle of the Renaissance, on the 7th January 1974.

Even as a little girl she was attracted by the male lifestyle and therefore she has a typical tomboy attitude. Her passion is engines and speed. Her main interest was the two wheeled kind, but a serious motorcycle accident compelled her to give up her artistic gym activity and subsequently her interest has moved to the car competitions, Formula 1 and racetrack races and rallying.

In 1996 she made her debut as co-driver during the Alpe della Luna rally. After this she attended a training course in order to become a course marshal and rally secretary. For several years now she is on the staff of the Mugello international racetrack as course marshal.

In 2000 she successfully completed a co-driver course and in 2001 she finally made her debut as a rally driver and just the year after she obtained her international rally driving licence.

Favourite cars: Fiat 500 Abarth (the old model, the original), SLK, Smart, Hummer.
Favourite motorbikes: Suzuki Hayabusa and Ducati Monster.
Best rally memory: when I kissed Colin McRae (WRC 2003). And when I met Mikael, of course!
Worst rally memory: I dont have any bad memories in the rally world! Even each negative experience teaches you something!
Projects/Targets: start co-driving again after 10 years break.
Strongest quality as co-driver: : patient with messy drivers and very resolute and plucky.
Strongest quality as driver: I never give up.
Biggest defect: frankness, I always say what I think.
Best quality: the same, frankness, I always say what I think (Im not very diplomatic sometimes). I hate: those people who ill-treat animals and middle courses. I love: freedom. My motto: memento audere semper (remember to dare always) In a few words: from iconic to ironic, from class to brass, from so hot to so not, shoemaniac (362 pairs.)!

"Racing is life; Anything before
or after is just waiting." 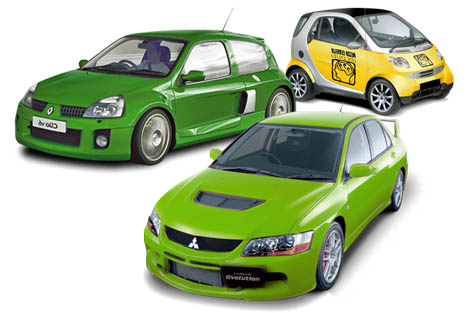